The second annual NZ Wargaming Invitational has just been held over the weekend. We had solid competitive turnout this year so it should from now on be cemented into the Hobbyists calendar of events every year. NZWI is hosted at a fully catered hotel venue with a restaurant and bar so you can relax and just concentrate on having a fun gaming weekend.  Contestants brought their best lists to compete and we have our Champions.

With the ever expanding list of events in NZ, the community is growing fast. NZWI hosted Warhammer 40K & The 9th Age: Fantasy battle this year and will expand the number of systems if the numbers demand. With all the tournament results around the country available to NZWI now our database of players for NZ is becoming more complete. We will endeavor to work on the invite process and new systems that join the event over the course of the next rankings year. Keep it free on your calendar and come join us and compete in future NZWI end of year events. 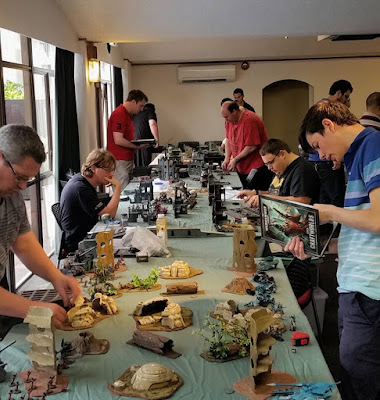 The competition was over 5 rounds using 8th edition rules and with 2000pts. Competitors gained their invite by placing in the top 10 of a NZ W40k tournament. It was a pleasure to host such a able group with a good half of the field also in the top 25 of the NZ rankings. Here is the results for the W40k competition. 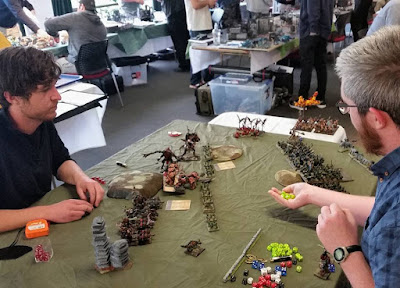 Fantasy Battle numbers has grown and 9th Age has captured the imagination of generals around the world. Another huge turnout for ETC (European Team Champs) this year means that the game is growing and the interest is strong. NZ has a fledgling community and it was brilliant to get so many travelers from out of town and from overseas to compete at this years event. Some truely competitive and some whacky lists made the cut and the competition was very close throughout the two days.

A big thank you to all the competitors, the tournament staff and our sponsors for making NZWI happen for another year. Get those games onto the table top and have a fantastic upcoming year of gaming. See you across the table at the next tournament. 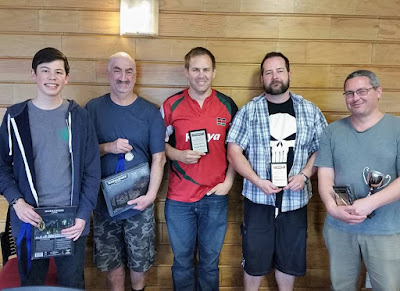 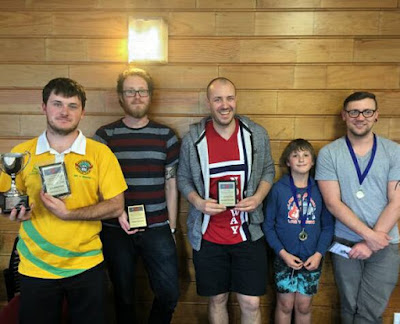 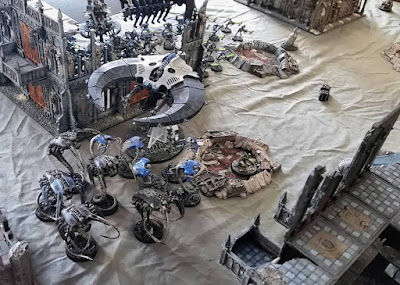 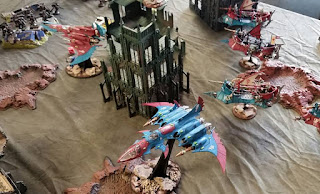 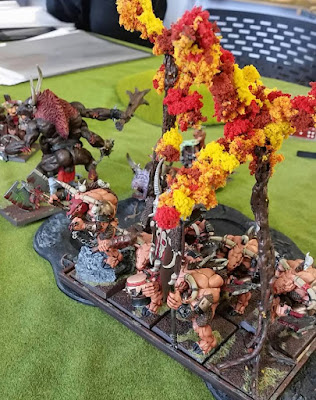 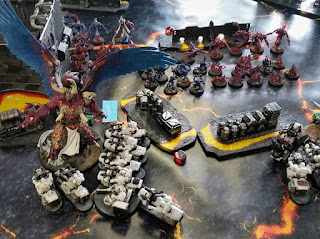 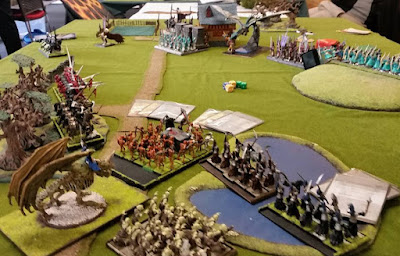 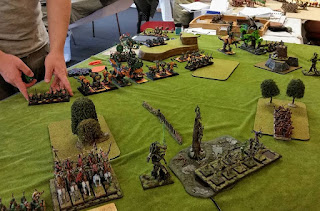 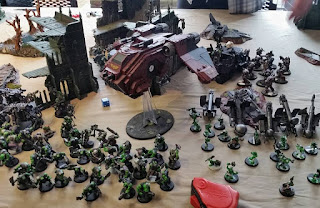 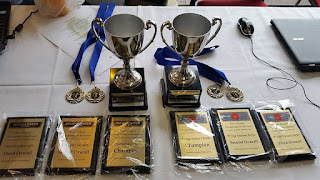 Big shout out to our Youngblood player Jacob who took out the spot prize. 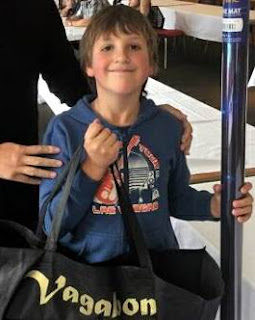